Booking for : A Historical Trip Around the World

A Historical Trip Around the World

History is everything. When visiting a new country, immersing oneself in its rich history is to be exposed to the most important aspects of its culture, arts, food, music, and so on. So when traveling around the world, make historical site visits a priority — touristy, yes, but a necessary part of any travel. 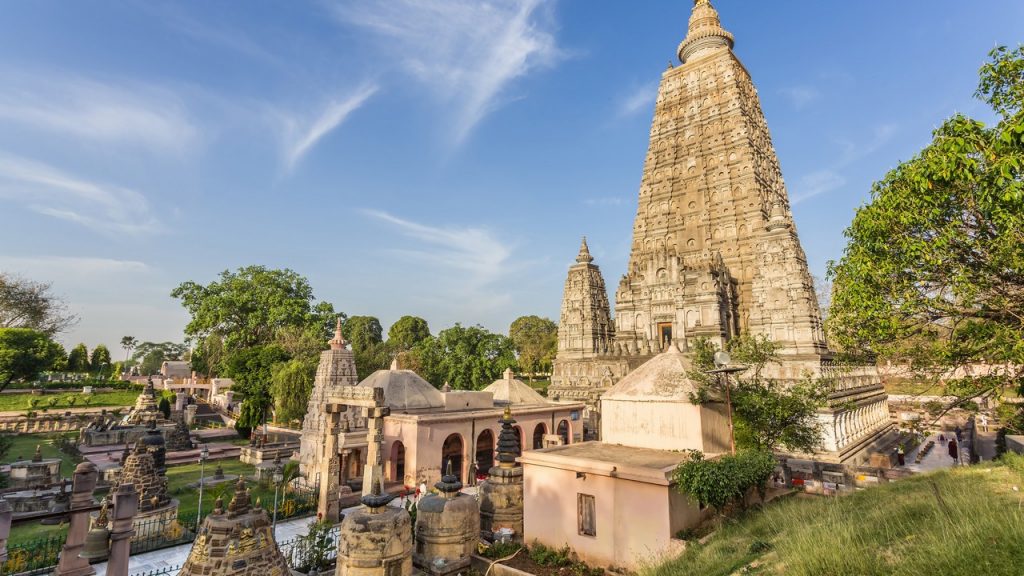 The cradle of Buddhism itself. This UNESCO world heritage site in Bodh Gaya, India, is said to be the place where Buddha attained enlightenment. The ancient Mahabodhi Temple remains to this day a major pilgrimage destination for Buddhists for over 2000 years. 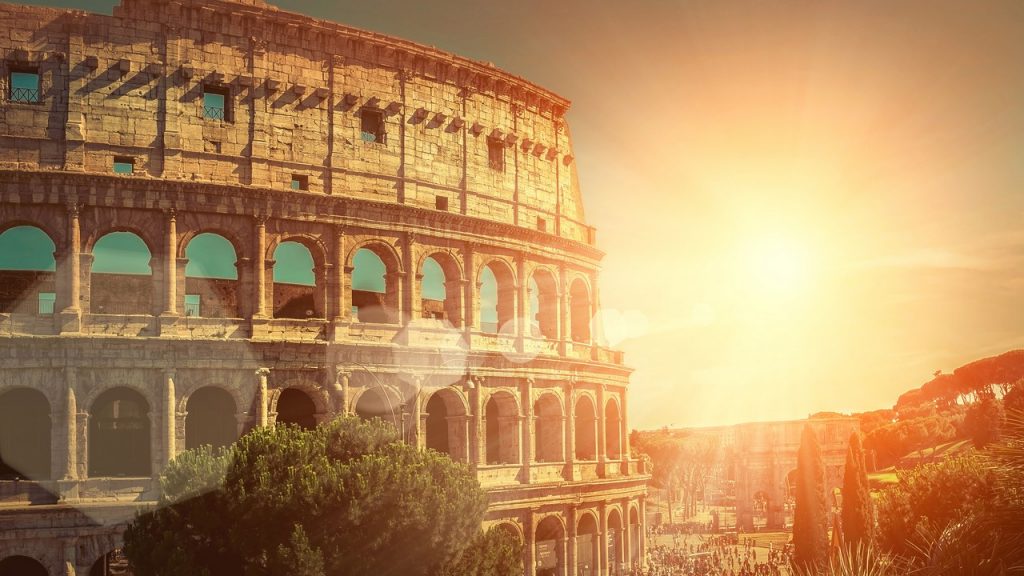 The ancient sites of Rome is testament to the devotion of its earlier inhabitants to art and architecture. Not to be missed are The Pantheon, built 125 AD as a temple to honor all the ancient Roman Gods, and the great ruins of the Colosseum of Rome, the largest amphitheater ever built. 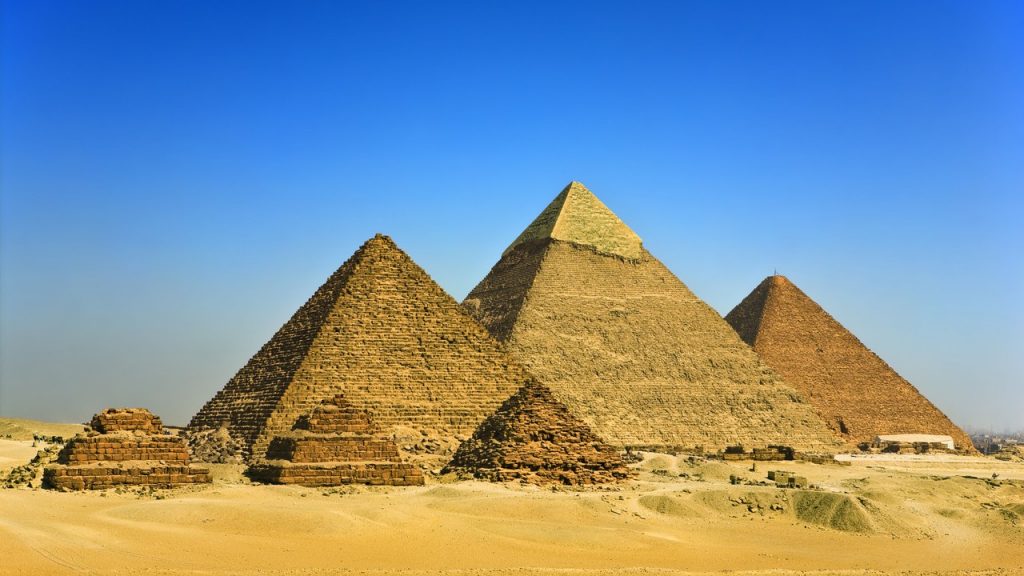 The oldest of the pyramids is the Pyramid of Giza is about 4,500 years old and is one of the seven wonders of the world. To this day, these pyramids have remained one of Earth’s greatest mysteries. No one knows how they were built and why they perfectly align to the stars and solstices. While shrouded in mystery and fascinating theories, one thing is for sure: they are beautiful historic pieces that are worth your time and attention. 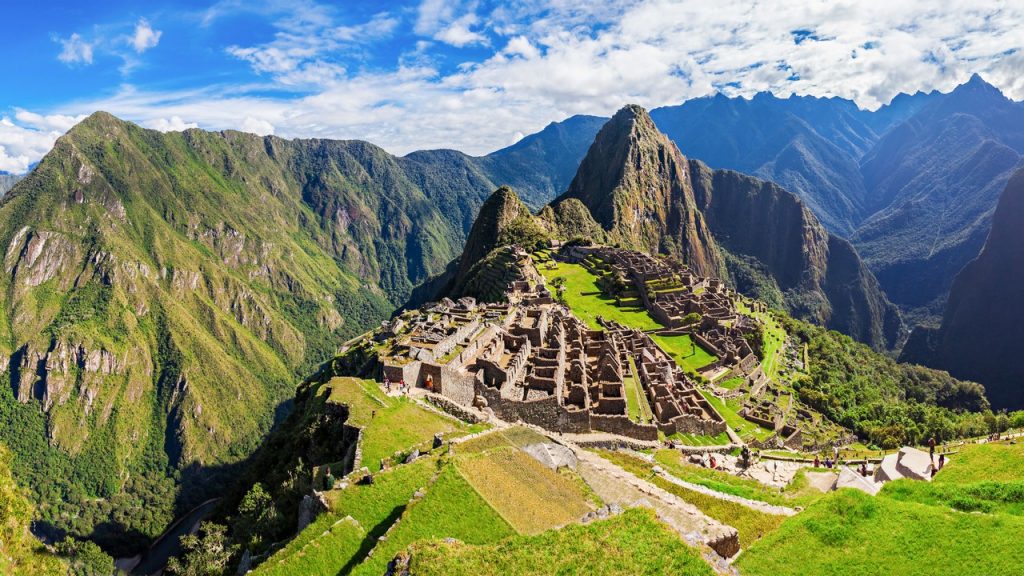 Referred to as the Lost City of the Incas, the Machu Picchu ruins is an important cultural center for the ancient Inca civilization. The ruins are accessible only by train or a 4-day trek, is a UNESCO world heritage site, as well as one of the 7 wonders of the world. 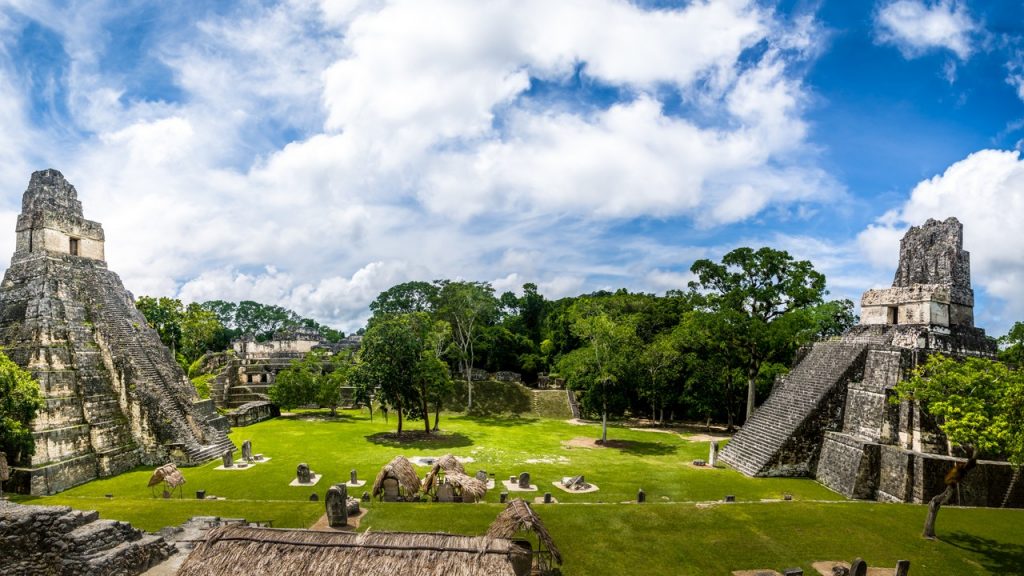 The ancient Mayan Tikal ruins gives us serious Indiana Jones vibes. The biggest and best-preserved Mayan site in all the world was once a powerful political and military force around 200-900 AD. FUN FACT: Tikal served as the shooting location for the Rebel Base of Yavin in Star Wars: A New Hope. 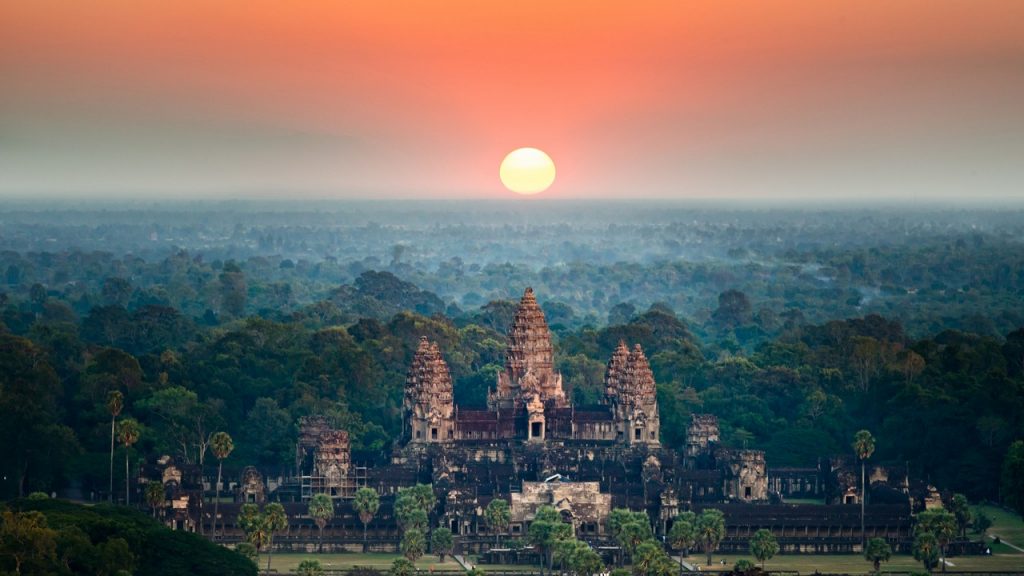 This is all that remains of the great Khmer Empire that ruled most of Southeast Asia. The ancient buildings can be crowded with tourists during the day, so the best time to see the compound in all of its glory is in the morning during sunrise. 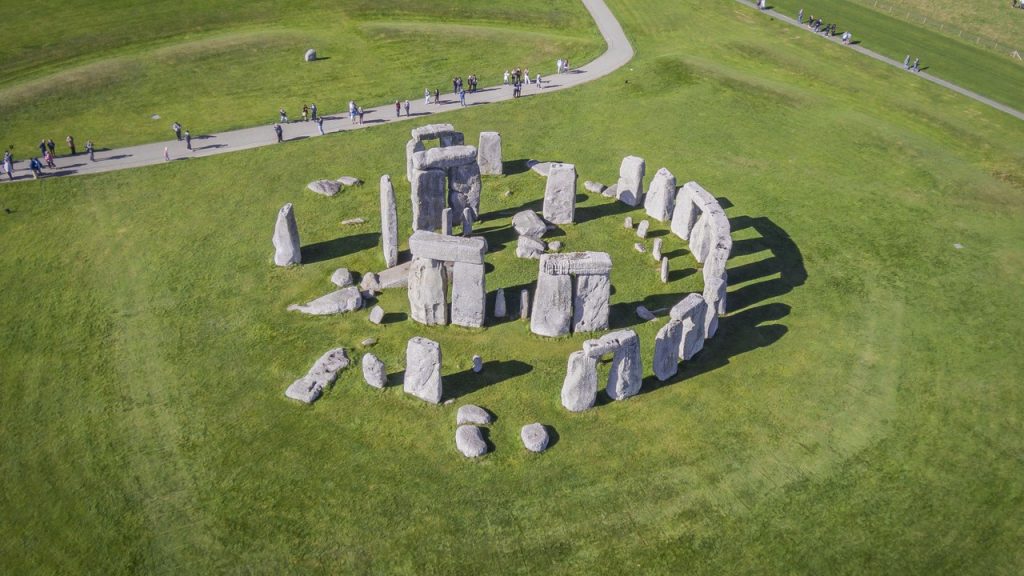 A UNESCO heritage site, the Stonehenge remains one of earth’s great prehistoric mysteries. To this day, nobody knows the reason for its construction 5000 years ago. Some believe it is of supernatural reasons, while scholars debate that it was erected as some sort of cremation or ritual ground. 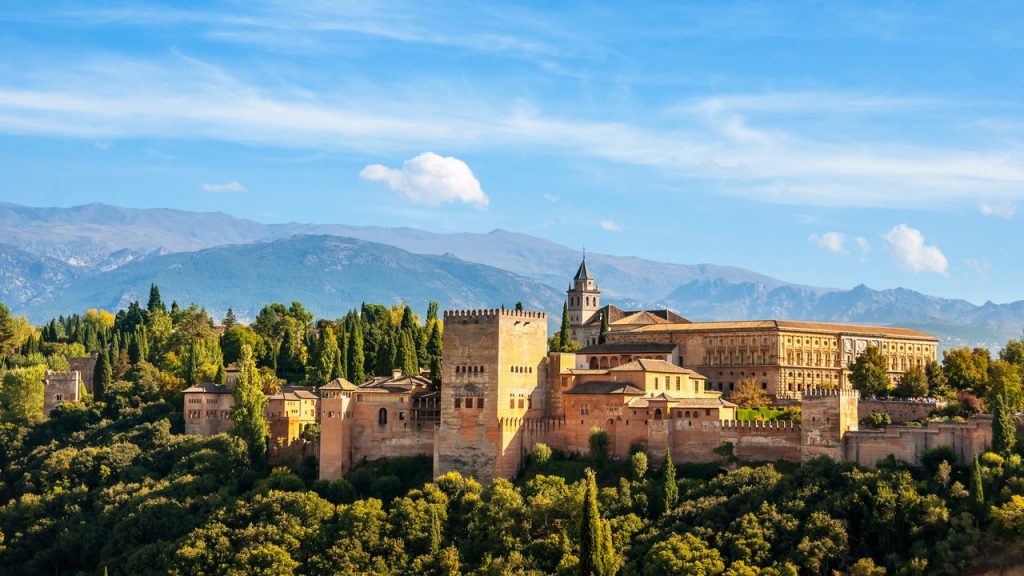 More art than architecture, the Alhambra in Granada, Spain is a sight to behold and a feeling that overwhelms the senses. The grand castle was built in the 9th century by the Moors and is teeming with gardens and fountains. 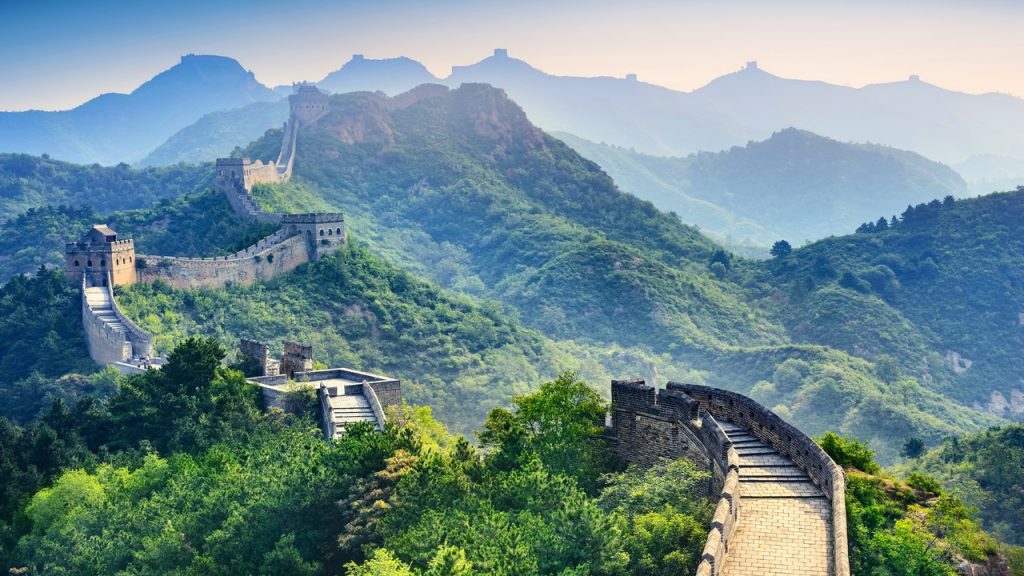 The Great Wall was built during the reign of the first emperor of China, Emperor Quin Shi Huang to keep the Mongols from invading China in the 3rd century BC, and was completed by the 17th century AD during the Ming Dynasty. It is one of the 7 wonders of the world, and is a great feat of human engineering. 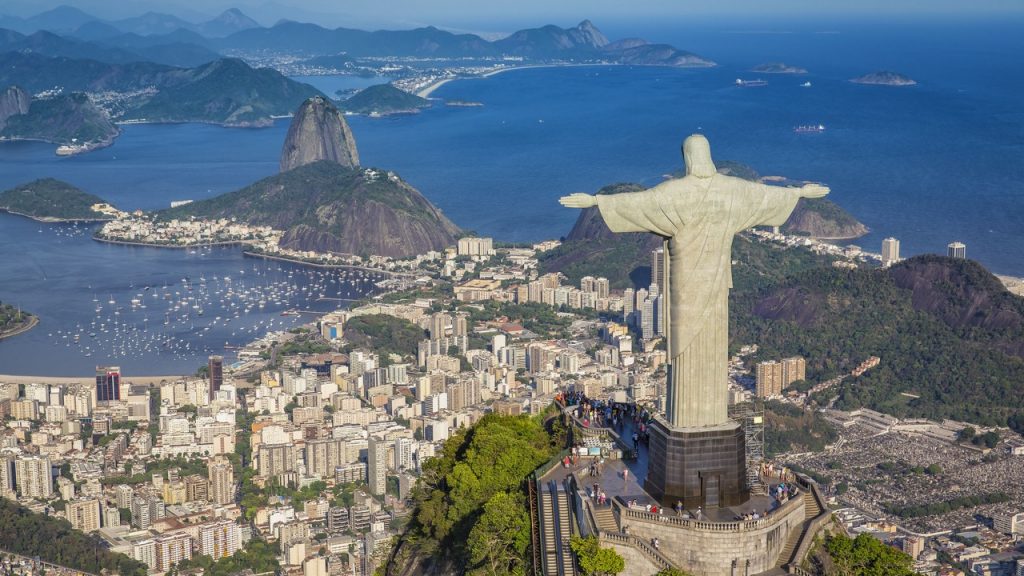 An icon of Brazil, Christ the Redeemer shows how ingrained religion is to the residents of Rio de Janeiro. Constructed in the early 1920s, it is the largest visual art statue in the world at 39.6 meters. Christ the Redeemer looks over Rio from the peak of Mount Corcovado. 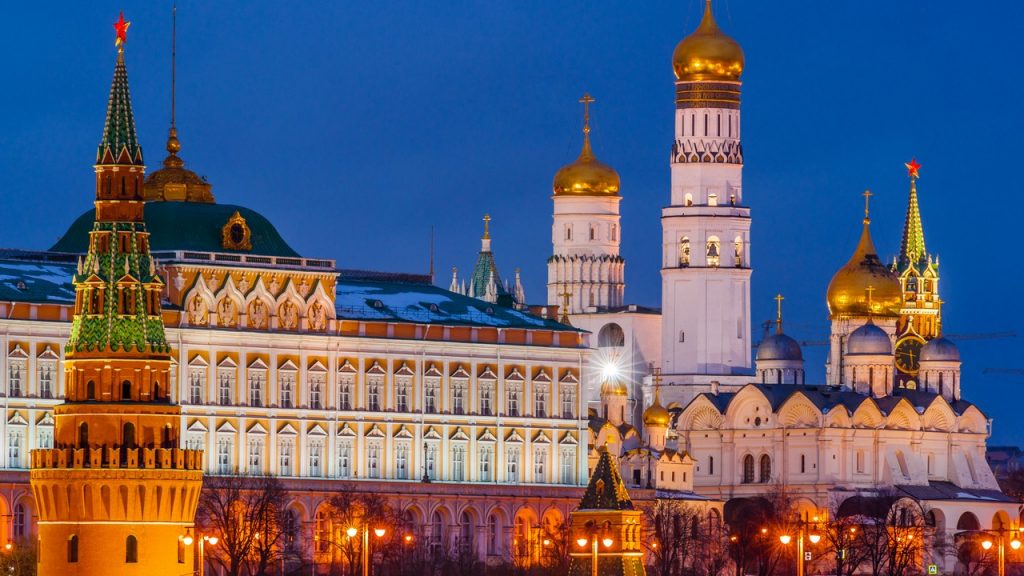 Literally “fortress inside a city”, the Kremlin is the residence of Russia’s tsars and presidents. Built in 1482, the Kremlin is one of the world’s most iconic and most important historical structures. 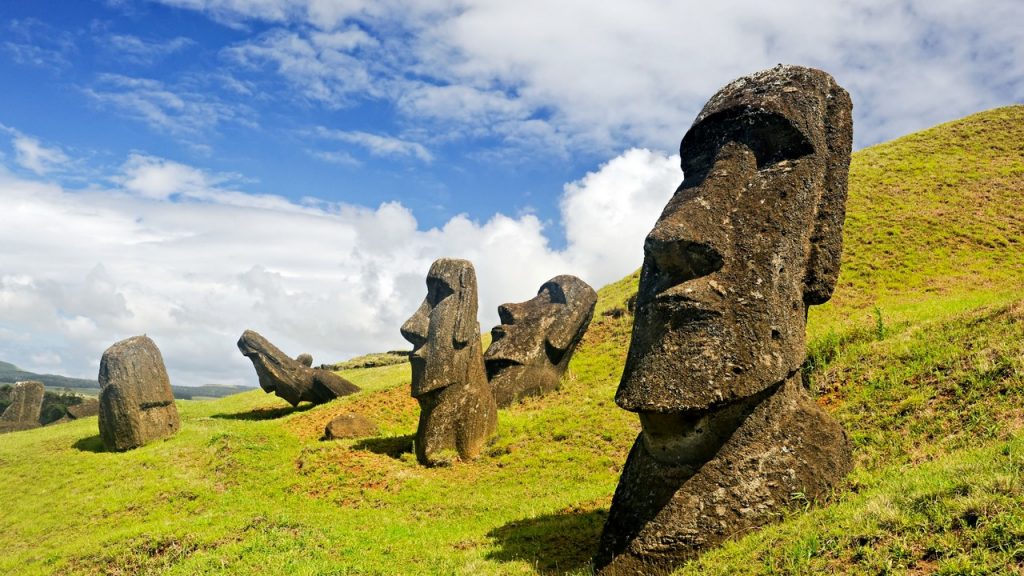 Famous for its 887 giant moai human statues made out of volcanic ash, Easter Island is one of Chile’s most visited tourist sites. In 1995, it was inducted into UNESCO’s list of world heritage sites. 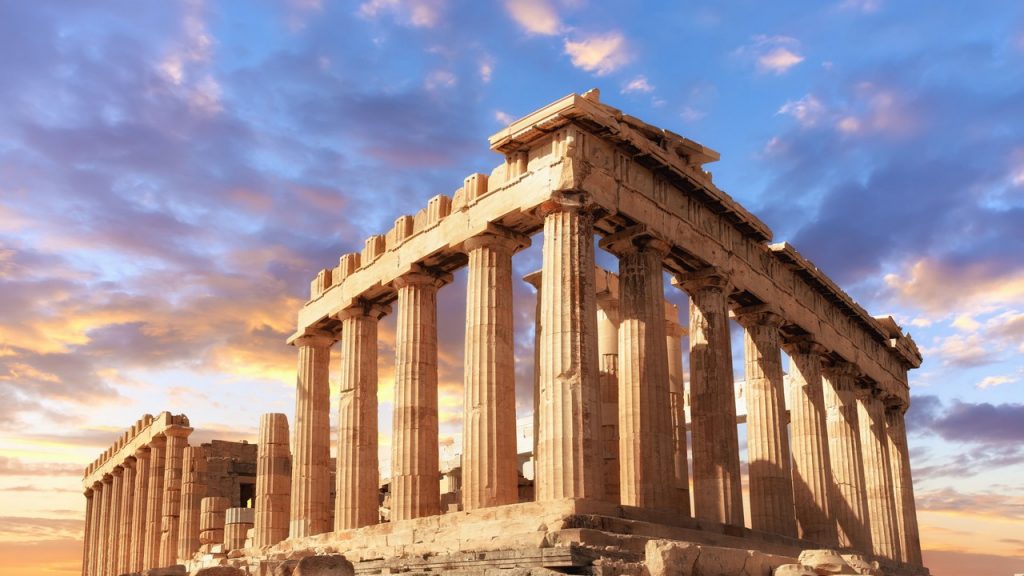 Dedicated to the Greek Goddess Athena, the temple of Parthenon was built around the 5th Century BC. Although in a dilapidated state, the sheer size and attention to detail on what is left of it is a feat of human engineering. 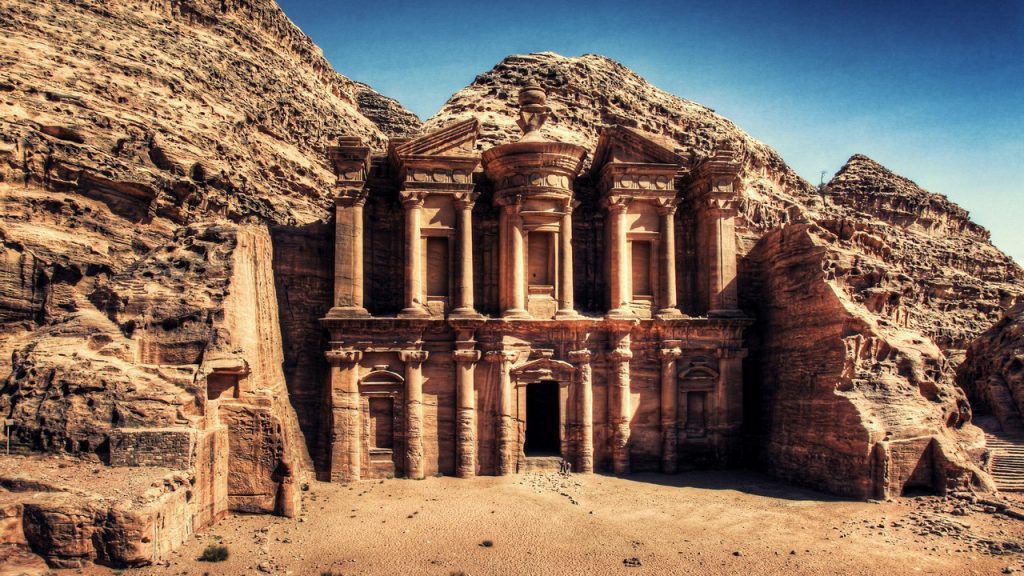 Petra (meaning “rock”) is Jordan’s most visited tourist attraction. The historical and archeological site once served as the capital of Arab Nabeteans in 312 BC. Petra is also known as the “Rose City” in reference to the color of its walls and pillars. This symbol of Jordan is a UNESCO world heritage site.