Booking for : CRUISES: A Different Way of Exploring the World

CRUISES: A Different Way of Exploring the World

Open waters are often times overlooked by travelers as air travel has become the popular choice of getting from one country to another. Air travel is fast, convenient, and cheap. But little do travels know that taking a cruise down some of the world’s most beautiful rivers, seas, and oceans to see the world is the one of the most rewarding travel experiences you can give yourself. 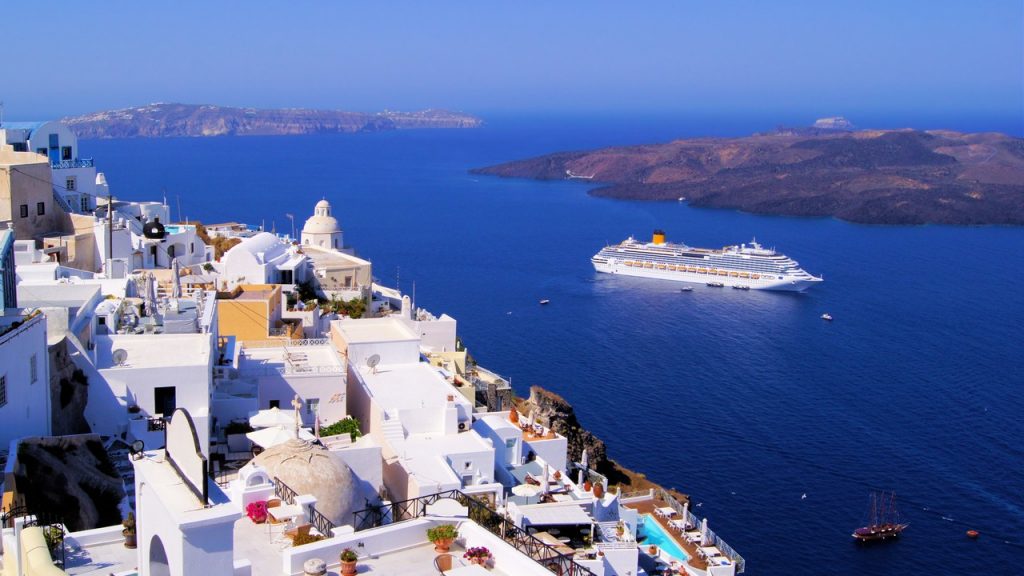 Marvel at Spanish architecture, taste the flavors of Italy, soak up the sun in Greece, explore the relics of Istanbul, and fall in love with the French countryside of Nice, Monte Carlo, and Cannes. A cruise along the Mediterranean is one of the most diverse and luxurious cruises you can take, seeing the best of art and architecture, as well a lot of sun and sand. 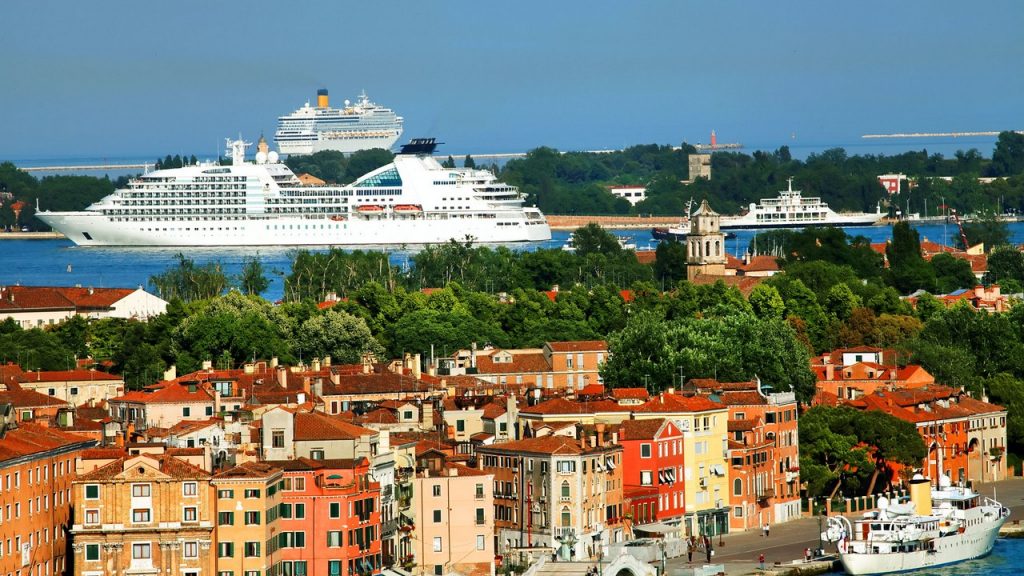 The best time to go on a Mediterranean cruise would be spring or summer when rain is sparse. Just be sure to always carry ample water around during long days and plan your itinerary ahead to avoid crowded areas. And as always, bring your appetite as you sample the best flavors of Europe. 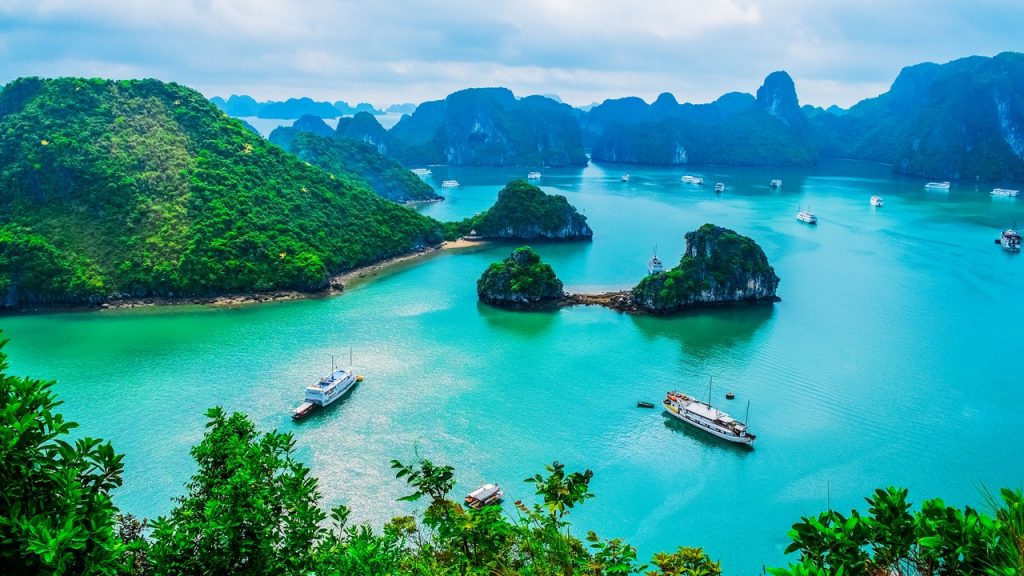 From the futuristic and industrial hubs of Japan, to the ancient and sacred temples of China the hustle and bustle of South Korea, to the breathtaking beaches of Thailand, and in between all there is to taste, see, hear, and feel in Singapore, Hong Kong, Thailand, Vietnam, and the Philippines, an Asian cruise is a whole new world of wonder. And an Asian cruise is all you never thought you needed to have ticked off your bucket list. 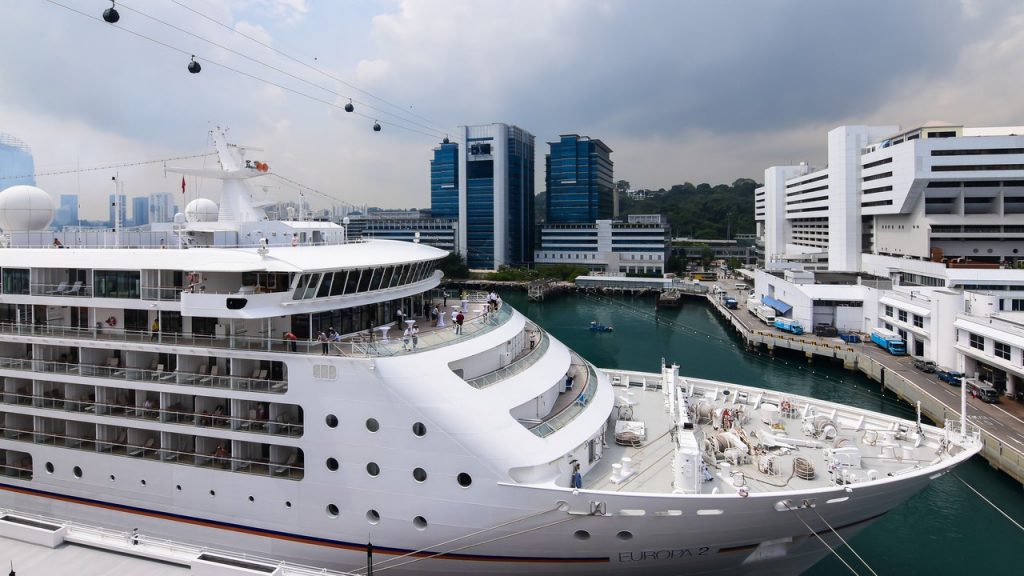 Asians are very proud people when it comes to their culture and cuisine, but are some of the most welcoming and hospitable in the world. And just as beautiful as its people are Asia’s beaches and natural wonders, which are nonpareil and second to none anywhere in the world, making a cruise along the Pacific waters the adventurous traveler’s version of heaven. 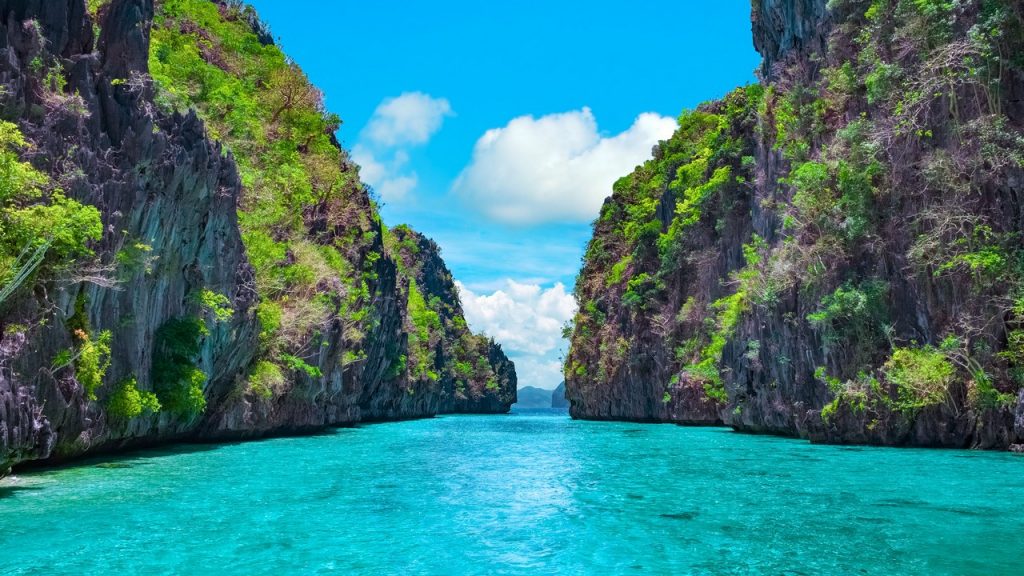 The only thing warmer than the beaches you can find in Asia are its people who’ll make you feel right at home! And the food — oh, goodness, the food — there is nothing in this world quite like complex Asian flavors. 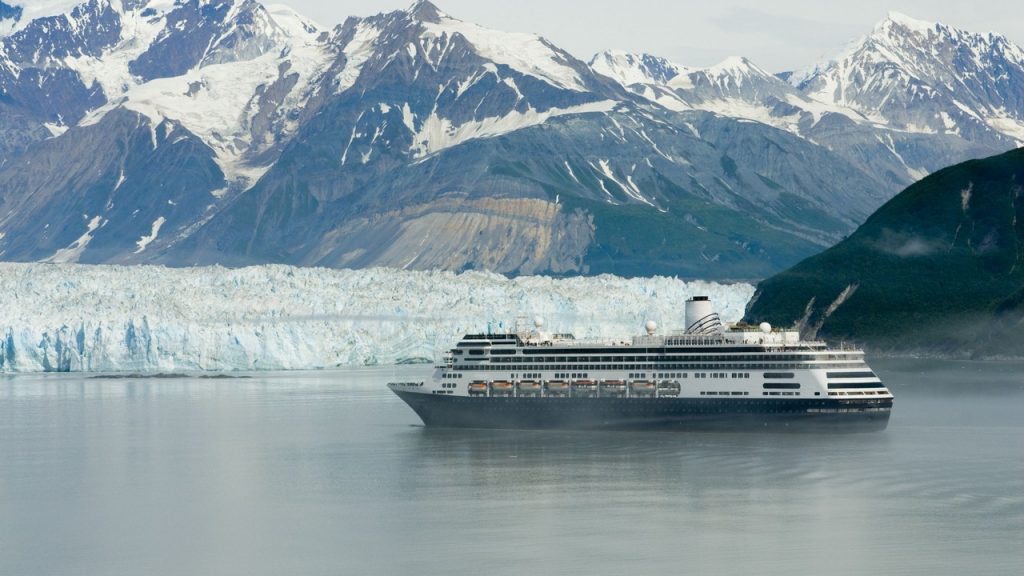 Two words: Natural Beauty. The largest US state isn’t the first place you would think of for a cruise, but we believe Alaska is one of the most underrated and under-celebrated places on Earth. Upon seeing the world-famous glaciers of Glacier Bay and Icy Strait, simply get blown away. These parts of Alaska aren’t accessible by plane or by car, and the only way to see them is by water, making an Alaskan cruise the best way to appreciate all of its natural splendor. 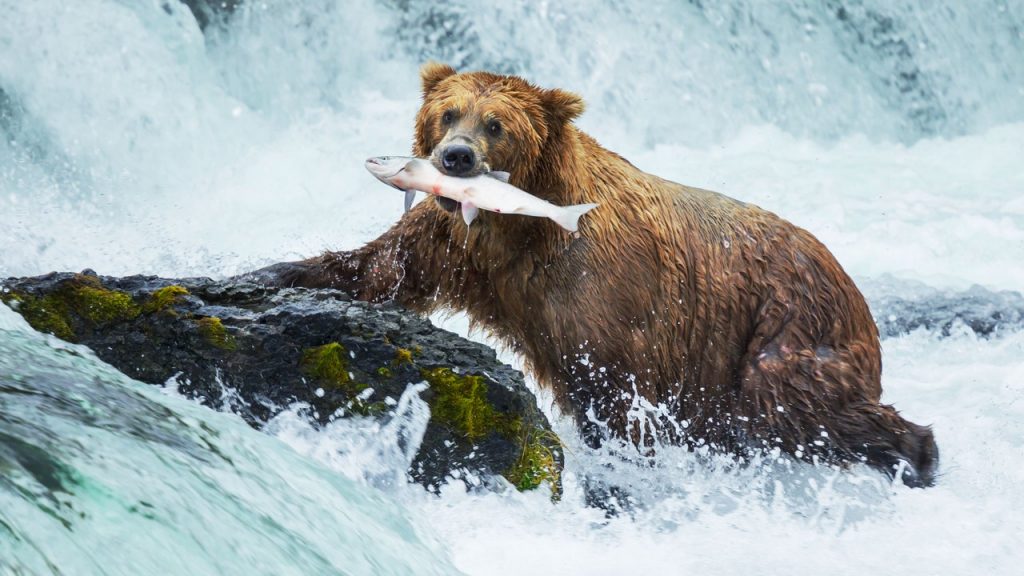 Alaska is teeming with natural beauty — from its snowcapped crags and majestic rivers to its wild beasts like the grizzly bear, brazen moose, as well as its seals, wolves, deers, and mountain goats. The perfect vacation is waiting for you!

The Danube is also known as The Queen of Europe’s Rivers. It measures over 1700 miles long and nearly a mile wide, and cuts through 10 countries namely Austria, Bulgaria, Croatia, Germany, Hungary, Moldova, Romania, Serbia, Slovakia, and Ukraine. 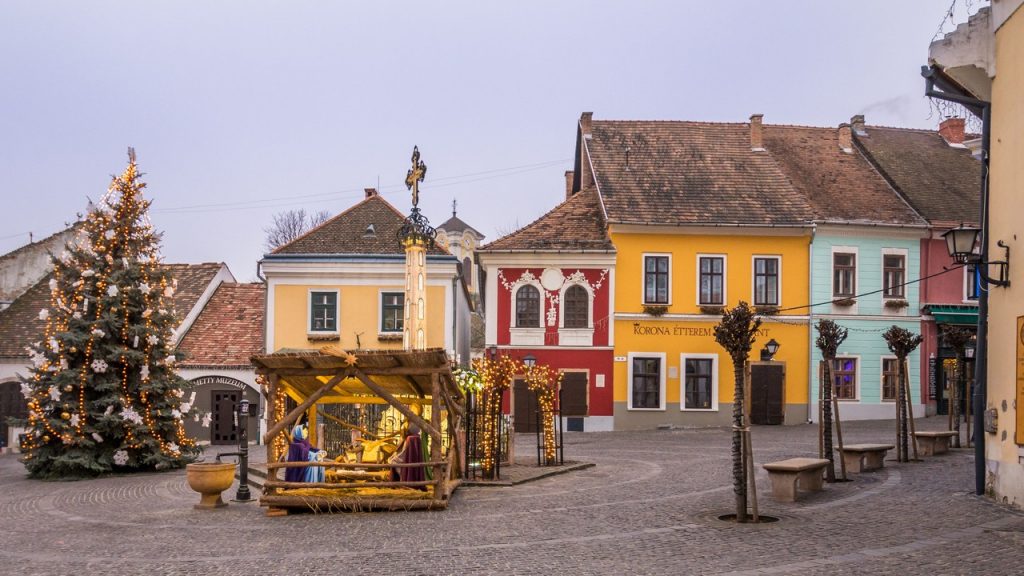 This is one of the most relaxing cruises you can ever take in Europe as you visit ancient medieval castles, sample exquisite wines from local vineyards, and leisurely explore quiet towns along the riverbank on bike or horseback. The best time to take on the Danube is the month of December as the whole stretch lights up with festive lights and its banks get covered in sheets of white snow. 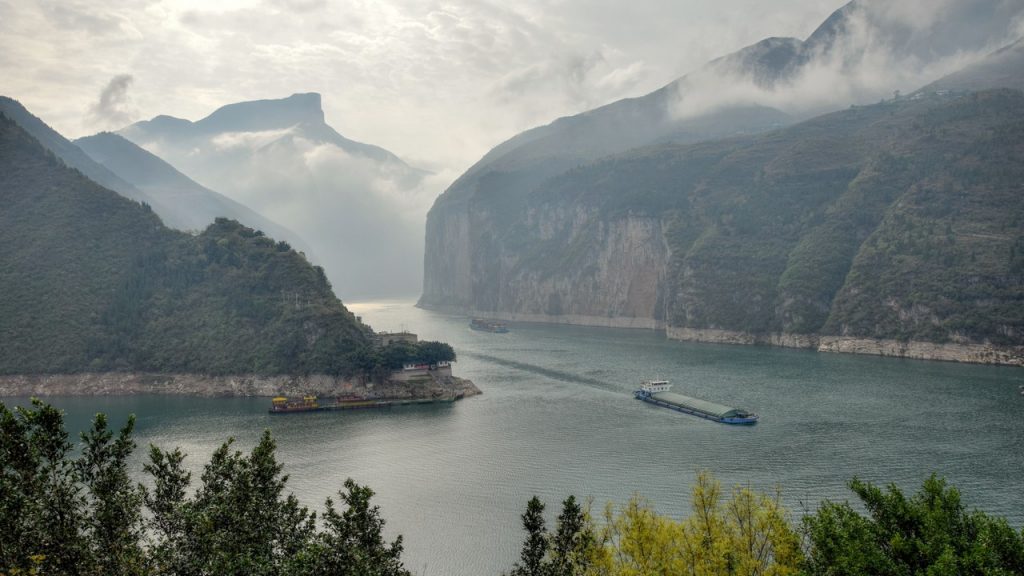 Experience the cradle of ancient Chinese civilization with a cruise along the Yangtze River. It is Asia’s largest river at 3,915 miles, and belongs to one of the oldest regions in the world that had been closed off to foreigners — making this cruise a truly magical and explorative one for any traveler. 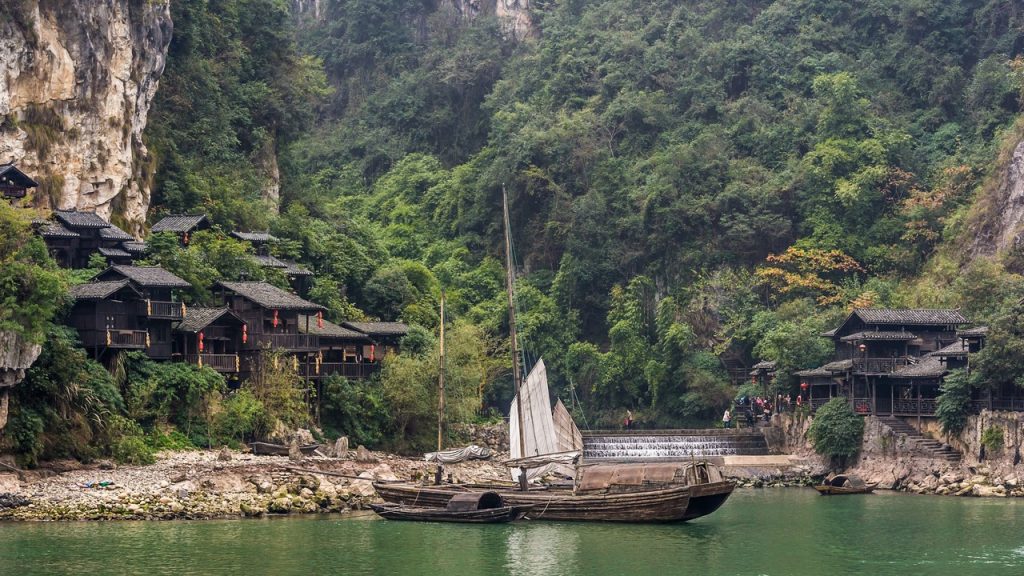 The Three Gorges region will easily be the highlight of the cruise. It’s something simply out of a dream, with its breathtaking mountains and bamboo groves.

China is a mystical land that’s just waiting to be explored. Touristy as it may seem, a visit to the Great Wall and the Terracotta Army site are must-dos in your itinerary. The best time to take the cruise would be from April to October. And since it is a popular tour for tourists, be sure to plan ahead and book early.